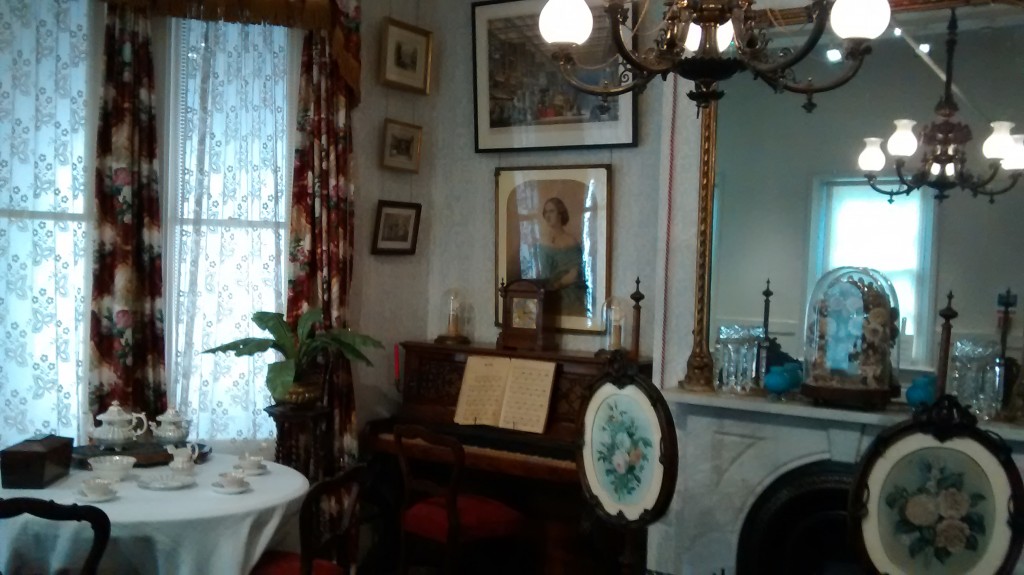 To Liverpool Street station and then stand outside the big Natwest building waiting for the bus to come along. Eventually one arrives so I take my seat, settle back, get out the paper and scan the lead story in the Guardian’s Review section. Owen Hatherley is grumping on about the famous Keep Calm and Carry On slogan that seems to appear now on everything from mugs to mouse mats and tee-shirts to tea towels. Apparently he’s managed to write a whole book about the phrase, examining its creation, history and usage as well as defining its sociological significance and then deconstructing the importance of its symbology, as Dan Brown’s Robert Langdon would put it. But despite the extent of Hatherley’s analysis in the article plugging his book, he completely ignores the wise counsel of the ubiquitous instruction and gets himself into a right old tizz. Evidently he thinks that he’s uncovered some great plot to undermine society, or prepare us all for the coming apocalypse, or some other horror story and I’m just about the turn the page on all this conspiracy nonsense when I read that it’s part of, ‘…a whole micro-industry of austerity nostalgia aimed straight at the stomach…’ This phenomenon, we are further informed, is exemplified by the production of cupcakes by none other than Peyton & Byrne, caterers to several public art galleries and museums, including the National Gallery! I start to wonder if maybe Hatherley is onto something, after all. As you may recall, a couple of days ago I ate one of their cheese sandwiches and was plunged into a Proustian reverie. And now, just like Frank Sinatra in the Manchurian Candidate, I’ve started to experience strange flashbacks although, unlike poor old Blue Eyes, instead of being tortured by Korean soldiers, I’m being led towards a cornucopia of dangerous comestibles from the 1950s…spam fritters, Bird’s custard, jelly and blancmange. What can it all mean? Well, it seems that the original Keep Calm and Carry On posters were designed in the ‘40s as part of a government propaganda campaign, and ready to be plastered on walls throughout the country in the unhappy eventuality that Captain Mainwaring, Pike and the rest of the Homeguard failed to prevent the expected Nazi invasion. Whereas the idea back then was that they would help keep up morale during a time of national crisis, the recent subtle reintroduction of the slogan, alongside a parallel campaign to reprise the food of wartime rationing, is part of a mass brainwashing campaign to prepare us for…for what?…the return of Stafford Cripps, a Brexit from Europe, an invasion of the Merkels? Who knows what dastardly schemes that Spectre has up its sleeve? I, for one, am going to stop eating dodgy cheese sandwiches straight away. Or maybe I should just give up reading the Guardian Review section.

Anyway, by now the bus has reached my stop so I get out and cross the road to the Angela Flowers Gallery, where hopes of seeing a survey of Michael Sandle sculptures is scuppered by my having arrived a fortnight before the show goes up. Drat! But never mind, while the previous exhibition formerly ended last week, the gallery staff haven’t got round to taking it down yet, so I figure that I may as well have a look round this instead. Informal Arrangements is a collection of high definition photographs taken by Michael Wolf during his prowls round the backstreets of Hong Kong. I suppose it’s fair to say that coat hangers, mops, rubber gloves and self-locking plastic fastener zip cable ties are not the typical subject matter for most artistic studies but Wolf hunts down examples of these mundane household objects with impressive tenacity and snaps away at them to create interesting photographic ensembles. Some of the mop arrangements looked a bit staged but most of the other stuff seems to have been tracked down and shot just as he found it, in situ, in its natural environment, hung on fences, stuck in piles against doorways or discarded down back alleyways. The pictures aren’t exactly picturesque, they’re not going to make it into any travel brochures promoting the tourist sites of the island, but I suppose they represent a fair commentary on the part recyclable, part throwaway nature of contemporary consumerist societies throughout the globe. Maybe they also say something about the slightly obsessional humour and slightly unusual aesthetic of some contemporary photographers.

It’s just a short walk from the Gallery to The Geffrye Museum of the Home and I manage to get there dodging the raindrops along the way. Formerly a set of alms houses, the building has been revamped into a suite of small rooms that trace the development of urban life from the 16th to the 19th century. We are invited to peer into a sequence of parlour rooms – stage set dioramas that show how the middle classes decorated their homes and entertained their family and friends over the centuries. If there’s one overarching narrative then I suppose it must be the inexorable increase in clutter, so that we witness the spartan surroundings of the earliest room, with just a humble wooden table and some chairs, getting filled up with more and more furniture, furnishings, pictures and ornaments, all with an increasingly exponential fervor that continues to this day. There’s nothing particularly surprising about any of the exhibits or the story they tell – life gets easier, more comfortable and more full of distractions – but it’s still interesting to see actual examples of this change occurring sequentially over time. So, for instance, the card table gives way to the piano and sheet music, which in turn is replaced by the wind-up gramophone and its shellac 78s. The first part of the story ends with a room said to be typical of the 1890s although I have to say it looks remarkably similar to how I remember my grandmother’s living room in the 1970s. Then, past the café and shop, the Museum continues with a larger space given over to 20th century developments in living and the arrival of the electronic devices that, until recently, have been so essential to our sedentary lifestyle – the stereo, telephone and television – and that now are all in the process of being superseded by some form of computer, whether desktop, laptop, tablet, mobile or strap-on watch.

Thankfully, by the time I exit the Museum the rain seems to have stopped and, since there are quite a few little commercial art galleries set around this part of London, I decide to go for a stroll around, armed with an outdated copy of the NECA gallery listing sheet and my own terrible sense of direction. The first few spaces I manage to track down are all still shut, presumably enjoying an extended holiday break, so I’m particularly pleased to discover that the Carl Freedman Gallery has decided to open up. When I walk in I receive a warm greeting from the woman with the American accent behind the desk – perhaps pleased to see her first visitor of the day – and am also struck by the very strong smell of recently applied oil paint. I can’t help wondering if the artist on show, David Brian Smith, has been emulating Turner and entering the Gallery to touch up his paintings after they’ve been hanged. It’s not just the smell of the paint, Dr Watson, there is quite a variety of styles in the works here and the artist seems to me to be still testing out ways of expressing his view of the world. I bet he just can’t resist the urge to keep returning to the Gallery and continue tweaking and twiddling around with the images in his pictures. What all the works do broadly have in common is their subject matter – the family farm where the artist grew up, and which he’s chosen to represent in various ways: mystical, stylised, abstract, decorative. Some of these, I think, work better than others although, I daresay, I’m not really qualified to judge which of these styles best represents the bucolic world of Smith’s memories, having had so very little experience of rural life myself and being so completely unversed in the mysterious ways of our country folk. It’s a fact confirmed when I query the gallery assistant as to her understanding of the symbolic intention behind the artist’s introduction of the character of Bob Dylan, wearing a long flowing dress, into one of the scenes. Is it part of some quasi-spiritual pagan tradition to increase crop yields or prevent black spot on the yearlings? In fact not. Far from my being transfixed by a transgender Zimmerman, apparently I’m looking at a relative of the artist sitting on an ant hill. And why is he sitting on an ant hill – surely a perilously precarious place to pose? I decide not to ask and instead keep calm and give up and go on home.