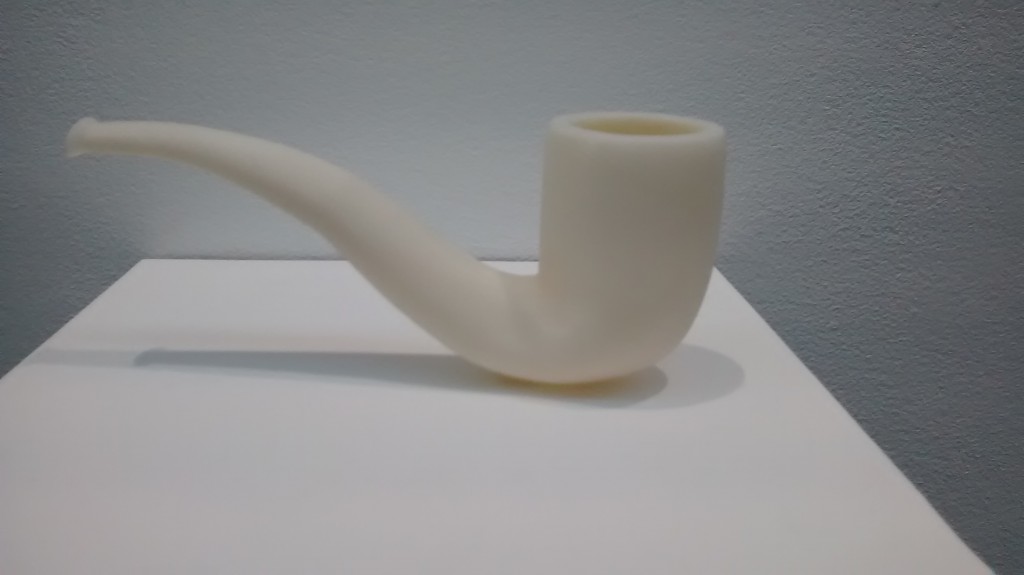 I don’t quite know how to put this but, as you can see – or should that be read? – my first plan was to try to write all of this next blog in words of er…one…er…syllable. Why? We’ll get to that in a minute but it all started when I thought I’d try to be fashionable and go in for a bit of metatextuality, well, if Dickens and Conan Doyle can do it in their Christmas TV stories, why shouldn’t I give it a try here in this blog? Anyway, the point of this knowingly self-referential exercise in disingenuity, is to mark today as being the official launch date for the Blog. Yes, after months of practice writing and weeks of exchanging emails with my outsourced technical support team – Elvina and her cat in a bodega on a beach somewhere in Portugal – I’ve been given the thumbs up and a sort of purring noise that means today we have lift off – today we go live. So, it’s gamma rays on, yobba rays on, chocks away and off we go. Of course, you’re very welcome to travel back in time and sift through all that stuff in the archive boxes but if some of it is past it sell-by-date and if it looks a bit dusty and smells a bit musty then stick with the current stuff, which is guaranteed to be vacuum packed and full of sealed-in up-to-the-minute freshness from now on.

Oh yes, and as for the monosyllabic start to the previous paragraph, the point I was trying to make was that Elvina has inserted a special little software gizmo tool for me that marks my blogging homework. I think it’s called the Harry Enfield, You-Don’t-Wanna-Do-It-Like-That plug-in app or something, since it reads what I’ve written then immediately tells me that I’m doing it all wrong. Of course, this being cyberland, the advice is not coming from an irritating know-all middle-aged dad but, even worse, an infuriating, spotty, prepubescent, West Coast American algorithm. Apparently, my main problem is that I’m using too many long words. Naturally, when it tells me this, I respond by explaining that, should I so wish, I am perfectly capable of constructing sentences using shorter words. And, as proof, I follow this up using a few, well-chosen, four-letter Ango-Saxon examples. I’m also ticked off for writing too much, as it seems that I should only be producing about 300 words for each blog. Now, I may be a boring, old, rambling git but, in my opinion, that’s hardly enough lineage to metaphorically clear my throat, let alone hawk up anything amusing or interesting – whether phlegmatically expressed or otherwise.

Anyway, if you’re one of those people who starts to get a little nervous after they’ve exceeded their daily intake of 140 characters, let alone chewed over 1,400 words, then this isn’t the blog for you as you’re almost certainly too young or too busy to be interested in anything that I have to say. In fact, I’m almost certain that you will not have read this far anyway, and if you have then please stop, you are not the demographic to which this prose is directed. Go away and tweet your imaginary friends, update your facebook profile, play with your selfies or do something else to increase your sense of mindfulness and improve your quality of life. This blog is written for grownups – adults who have some interest in art and who might actually be interested in digesting a few thoughtful, grammatical bits of hackery, and who appreciate sarcasm, irony, puns and any other forms of what passes for humour that come to mind during the course of some good, old-fashioned ranting and rambling.

Anyway, enough of the manifesto stuff, if you’re still reading at this point then you have passed the psychometric test and successfully demonstrated that you have an adequate attention span and a suitable vocabulary. And, that being the case, it’s safe for you to continue to read…
So, I’m off to Southwark tube station today and, due to the nature of the climatic conditions, a fairly brisk walk along the cold streets of the borough. In fact, I only have to go down one cold street – Union street – which takes me directly to the Jerwood Space and Common Property, a small thematic show based on the impact that copyright has on what artists create and how they distribute their work.

Ideas about copyright and the ownership of art have probably rumbled on since forever and Picasso is famously misattributed with having thrown in one of the key quotes with the assertion: Good artists copy; great artists steal. But the topic certainly started to gain in relevance during the past couple of decades, starting off with those dreadful scratch artists or hip-hoppers, or whatever they’re called, who grabbed little chunks from someone else’s hit song and stuck it into their own and called it ‘sampling’. In the visual arts, ‘appropriation’ was the equivalent term that got used when Post-Modernists like Richard Prince, Glenn Brown and Douglas Gordon started deliberately copying other people’s images and, to a greater or lesser extent, playing around with them. Is it fair to do this, or is it straightforward theft, cultural cheating and a breach of intellectual copyright? And if there are ethical problems for artists, where do we cultural consumers come into the equation, now that we can all share files full of other people’s information at the click of a mouse?

These are all quite interesting subjects and topical topics and while they could certainly form the basis for an intellectually stimulating book or thesis it’s not quite so simple when it comes to composing a gallery exhibition around them. Nevertheless, this is what curator Hannah Pierce has attempted to do, selecting work from half a dozen artists to try to stir up the debate and make us question our own attitudes to the new technological take on copyright. I think she probably half succeeds as I have to admit that the only pieces I really liked were Bob Myers’ Shareable Readymades which appear in the gallery as little plastic models of Magritte’s pipe (that isn’t a pipe); the famous Duchamp urinal; and one of Koons’ balloon dogs. Crucially, these are all also available as open source files that anyone can now download, and so re-create copies of the iconic images on a 3D printer for themselves. Whether, having done so, they have earned the right to call themselves Surrealists, Dadists and Neo-Dadaists, or copy-cats, filchers and plagiarists, is open to question. Also rather clever is the contribution from the Superflex collective, who’ve got hold of a so-called ‘knock-off’ copy of an Arne Jacobsen chair and then re-engineered it back to the original design specifications. A ‘knock-off’, for the uninitiated, being a copy of a design classic that looks, on first sight, exactly like the original but has had just enough changes in shape and size to avoid laying its manufacturer’s open to legal charges of copyright infringement. As I say, it’s a clever idea but a chair’s a chair and, however interesting its backstory, it’s still not a particularly arresting image.

As for Antonio Roberts’ videos, Edwin Burdis’ paintings and Hannah Knox’s textiles and wallpaper, I had to refer to the little accompanying brochure before I realised that each of the artists had cut and pasted images from other artists and designers work to incorporate into their own. I think that the problem was that I didn’t recognise the originals that were being appropriated, which finally brings us on to Owen G Parry’s installation. This relates to the strange world of the fandom fantasy romance which, apparently, is a growing phenomenon amongst the younger generation, and probably best left with them to play with. It’s something to do with constructing elaborate, alternative, contrafactual reality stories for those cultural icons that you admire, and then sharing these soggy daydreams with your equally besotted peers. On this occasion, specific reference is made to members of the One Direction pop group. Again I’m not entirely sure if this constitutes a truly worthwhile artistic endeavour but maybe that’s just due to my lack of any knowledge of the group in question. And I sort of think that if you do appreciate the subtleties of this particular artwork then you may well be reading the wrong blog.