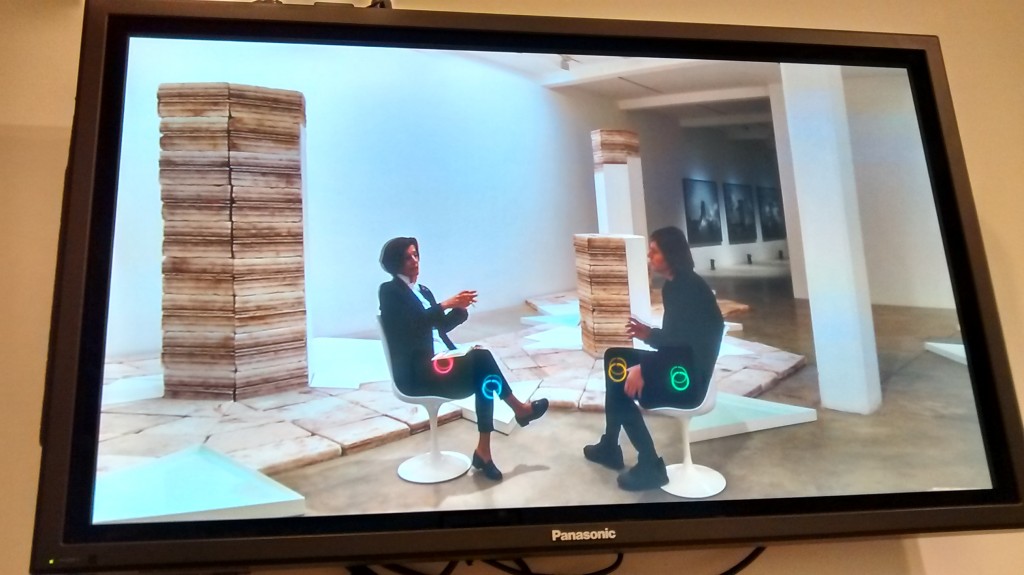 If the last posting marked the official launch of the Unvarnished Blog, today is the start of the promotional campaign. Of course, in these current times of austerity, one doesn’t want to be too ostentatious and vulgar, so I’ve decided on a soft launch – the parade of drum majorettes down Piccadilly, the champagne and canapé reception for art world luminaries at Tate Post-Modern, followed by a cocktails and custard pie fight at the Ritz, have all been scrapped. And the guest spot on the Graham Norton Show? Well, it was considered but I think he’d only let me plug the blogsite if I could come up with some embarrassing anecdotes involving misshapen vegetables and either a beloved family pet or a confused elderly relative and, wrack my brains as I might, I just couldn’t come up with the material. Maybe I could embellish the story about the M&S underpants with a coda on flatulence but I’m still not sure it would cut the mustard. As for the alternative, I just didn’t think I’d be able to fulfil the contractual requirement to giggle and smirk at Jonathan Ross’ sibilant double entendres with sufficient sincerity.

So, what about radio? Obviously, Libby Purves is infra dig and Start the Week may have a veneer of intellectual respectability but it’s never really been quite the same since they got rid of Richard Baker and replaced him with that upstart Lord Bragg and as for Andrew Marr, well, the less said the better. So, what about an in-depth interview in the Guardian Saturday review; the This Much I Know page in the Observer colour supplement; a feature about the special way I prepare my corned beef rolls for the Waitrose weekend mag; or a photo-spread in Hello? Well, since I never read any of that guff when I see it – not that I even recognise most of the names of the so-called celebrities these days – why on earth should I expect anyone else to? Pity the poor actors and writers who are obliged to demean themselves before the mass media these days, just to try to help market their films, books and TV shows.

No, my promotional campaign is going to be based on honesty and integrity and…well, I’m going to telephone all my close relatives to try to talk them into becoming subscribers and then I’m going to email the dozen names on my Christmas card mailing list and try to do the same. That should get the ball rolling. No, I’m kidding. I’ve had some postcards printed with the Blog address and logo and my friend Maureen has promised to hand them out at the London Art Fair. Of course, there’s always the risk that instead of standing around in the cold, pressing them into the discerning hands of the art-loving members of the public, she’ll just pocket the tenner I’ve given her and bin the cards, but I’m a pretty good judge of character and I’m sure she wouldn’t do that.

Right, before we go any further into this Madman territory, I need to backtrack a bit, get in the DeLorean and go back to the past. What I want to do is hit reverse and return to Sunday for an attempt at some chronological realignment, restitching the very fabric of time. Previously, I simply didn’t have enough space-time continuum to finish off the day’s ranting and rambling, so I’d like to have a go at it now. As you may recall, that last post ended with me trying to shake off any One Direction fans, who may have accidentally strayed onto the Blog. That was down in Southwark and, after switching trains at Waterloo, I think I’ve probably got rid of the last of them and can continue safely back up the Northern line, en route to the Parasol Unit. This rather smart and chic gallery space is about equidistant from Angel and Old Street tube stations but there are so many exits at Old Street and the signage is so bad that it’s definitely better to get out at the Angel.

After a bit of a walk I manage to get to the gallery which is currently filled with the photographs and sculptural installations of Julian Charriere. For They That Sow the Wind is one of those sorts of serious, didactic exhibitions where you get the feeling that you’re meant to be on your best behavior when looking at the stuff so, no sniggering at the back, stand up straight and please pay attention. According to the gallery leaflet, ‘Charriere examines how humanity interrelates with the natural order.’ And you can be sure that anyone who does that is almost certainly going to decide that humanity has failed the examination, is generally doing a pretty poor job and needs to jolly well pull its socks up. So, where am I, and the rest of us, going wrong? Looking at the art it seems to be a case of rounding up all the usual suspects and reiterating the familiar litany of topics that keep some of us Guardian readers awake at night: global warming, depletion of earth’s natural resources, naughty nuclear weapon tests and that kind of thing. And I suppose while most of us tut-tut at the foolishness of our political leaders and their incompetent attempts to sort out these kinds of scary problems and maybe write a letter of protest, go on a march or make a donation to a charity, if you’re an artist like Charriere with a sociological, ecological conscience, then what else can you do but make it the subject of your art?

The sentiments are noble but, with the best will in the world, it isn’t necessarily straightforward to convert very understandable ecological concerns into very understandable conceptual art. The Blue Fossil Entropic Series, for instance, consists of three photographs of the artist standing atop a massive iceberg and blasting away at it with a blowtorch. The image is dramatic: we’re not looking at any scruffy Swampy-style protester here but a big butch hero type struggling against the awesome magnificence of nature, or something. Although, it does occur to me that maybe he should be protecting the natural world and not fighting it. And, in fact, the more you look at the scene, the more curious it becomes. It’s slightly reminiscent of those times when Wile E Coyote was perched on the branch of a tree and sawing away at the wrong end, and if Charriere carries on long enough, heating up the big lump if ice that he’s standing on, he’s going to end up very cold and wet indeed. I have to admit that I don’t quite understand the symbolism of what he’s up to. It would make a sort of sense if the title of the piece was something like The Revenge of the Titanic but if you looked out your window and saw a man with an axe hacking away at a tree, I’m not sure you would automatically think that he was an artist, let alone an ecological one. So, just imagine that you were a polar bear or an Eskimo and poked your head outside your igloo one morning and saw a Frenchman trying to melt your favourite iceberg. I think you’d probably gather up a few rocks or, since I’m not sure that they have rocks in the North Pole, roll up a few snowballs and start taking pot shots at what appears to be a delinquent eco-vandal.

There’s a similar disconnect for me when it comes to the artist’s take on the question of nuclear weapons which, one presumes, he is almost certainly against. This time he’s gone all the way to the Semipalatinsk test site in Kazakhstan and brought back a short video and some large format photographs, all featuring the crumbling concrete structures of the launch site. I suppose we’re meant to look on these scenes, be horrified or terrified and then stirred into action, committing ourselves to some kind of unilateral, anti-tridentine mass action. But the scenes that Charriere records are all rather peaceful and enigmatic, and encapsulate a sort of dreadful, desolate beauty, invoking the kind of mood in the viewer that sets of ruins always, effortlessly, manage to achieve. As such they seem to exemplify the sort of subject matter that artists like Claude and his other Romantic friends used to use to encourage feelings of wistful melancholy rather than anger, outrage or some form of ecological consciousness raising.

Elsewhere in the exhibition, Charriere makes pillars of salt; freeze-dries some plants; sandpapers the countries off some globes; and then rips the roofs off a few dozen cars, before trimming and folding them as if in preparation for constructing one of Buckminster Fuller’s geodesic domes. If the presentation of all the works in the exhibition is actually quite impressive, the message the artists is trying so hard to convey – presumably something about reaping a whirlwind – comes over all a bit portentous and not a little scrambled.